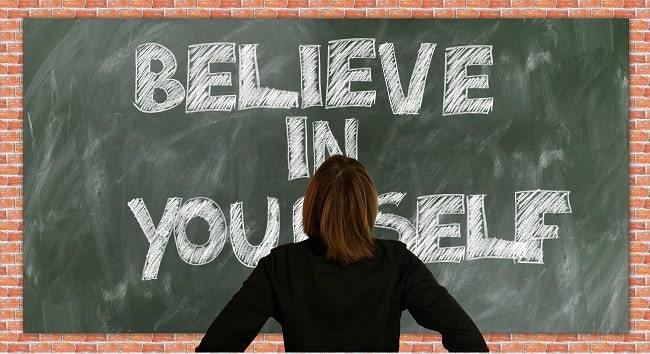 Self Conscious- The Identity Enigma

Humans are blessed with an active sense of awareness. Our brains are structured to be so hypersensitive that we evolved to carve out opinions, thoughts, and judgment about the life forms around us. Unfortunately, this character trait of ours seems to have caused us as a race more harm than good.

“I’ve always been hypersensitive about my body. Ever since I was little, I was given every reason to doubt my appearance, to want more, to mimic the gold standard. This obsession ruined the image I had of myself; my reflection splits the mirror every time I gaze upon myself.

High school was a particularly trying period in my life. Crazed with puberty and the hormonal expanse bursting within my brain, I always felt the constant compulsion to feed. My mother even called me “Ari the tank.” A more than appropriate moniker as my tank never seemed to get full. As a result of my compulsive eating habits, I blew up. Literally! I went from a skinny little girl to a fantastically sized teenager. I became overwhelmed by the speed at which I expanded and during this period of my life I began to understand the beauty standards the world dictated for humans.

Beauty is a concept widely popularized in our current reality. A reality that I found out to be cruel and devastatingly unforgiving. I began to get stared at every time I walked down the hall. Boys would look at me and snigger at my size. Even my friends would abandon me for fear of being tagged as “the fatso’s accomplices.” Body shaming made me self-conscious. A consciousness that made me doubt every aspect of my being. Everything began to lose meaning, from my capacity to excel to my intensity for social activity. I became labeled as the brand I never wanted to be. My "Self Conscious Syndrome" became a constant struggle. When I went to the beach and saw the thin girls in bikinis, I cringed. When I put on the television, and the model for an ad came up with that perfectly toned body, I cringed. When I even walked out of my house to go on simple errands, and people started to throw glances at me, I cringed. My awareness peaked, and it was slowly destroying my reason to live. 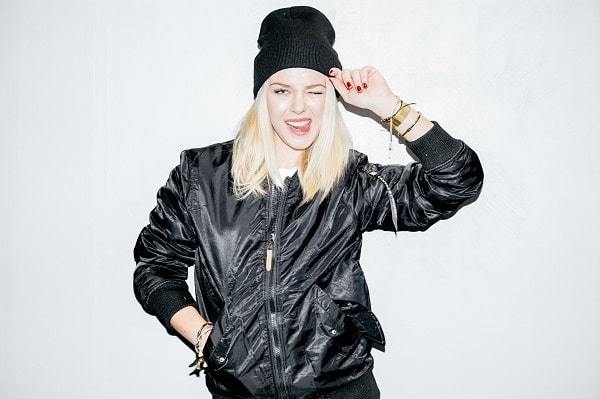 At the moment where I thought things couldn’t get any worse, I stumbled upon a book titled THE PO​​W​​ER IS WITHIN YOU. It’s an eye-opening book written by Louise Hay. In the book, the author gave a radical ideology of the philosophies and processes of loving self through learning to listen to our hearts and shutting out the cacophony of voices that the world throws at us. It was a very eye-opening book that taught me one of the most invaluable lessons this life could ever teach me: Learn to love yourself because no matter what anyone says, no matter what the world thinks and no matter what life throws at you, there can be only one You.” 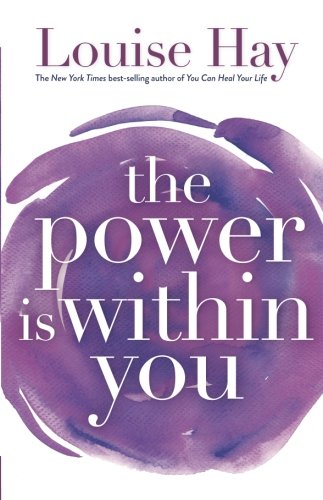 The story above is a concise representation of the identity enigma that the majority of us find ourselves in. According to statistics garnered from a 2016 survey of nearly 12,000 participants, almost 45% of men and almost 60% of all women in the world are either dissatisfied with their looks, weight or some part of themselves. Shocking isn’t it? To see that so many people battle with self-consciousness on a daily basis!! Fortunately, there a few ways to accommodate oneself in our ever nebulous reality.

David Allyn, Ph.D., is another unique personality that delves into the concept of “Self Conscious Synonym.”He’s a Harvard-trained social scientist and also a visiting scholar at Columbia University's Institute for Social and Economic Research and Policy. He urges that, individuals, who are experiencing such circumstances, to Kill shame-inducing situations before they become a threat to their self-esteem and self-confidence. In his book titled: I Can't Believe I Just Did That, he gave some useful clues needed to avoid the Self Conscious Syndrome. They include :

There are numerous ways in which self-consciousness plagues our existence. We get self-conscious about our looks, our bodies, our finances, our intellect, our families, and even our quality of life. In fact, self-consciousness has led to a dangerous cycle of depression and anxiety based disorders that have traumatized and damaged millions of lives. Why must we care what other people think? Why must we compare ourselves to the standards of the world? You know what? You don’t have to. I don’t have to. We have only one life; only one existence. Let’s live it to the fullest. And always remember; No one will Love you as much as you’ll love yourself.

#Ref: I am indebted to https://www.psychologytoday.com/us/articles/200405/self-conscious-get-over-it  for some parts of the article. 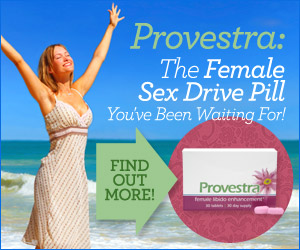